Based on the risk of inflation, Associate Professor Vu Sy Cuong (Academy of Finance) said: “In Vietnam, a package of VND 800,000 billion is expected to be pumped to the market in the near future. The sharp increase in production costs combined with the amount of money pouring into the market makes inflation assessed to become the main keyword of the economy in 2022.

In today’s popular investment channels, gold – securities – crypto currencies are erratic (/i’rætik) and difficult to quantify. The foreign currency is also currently volatile because of the risk of global inflation. 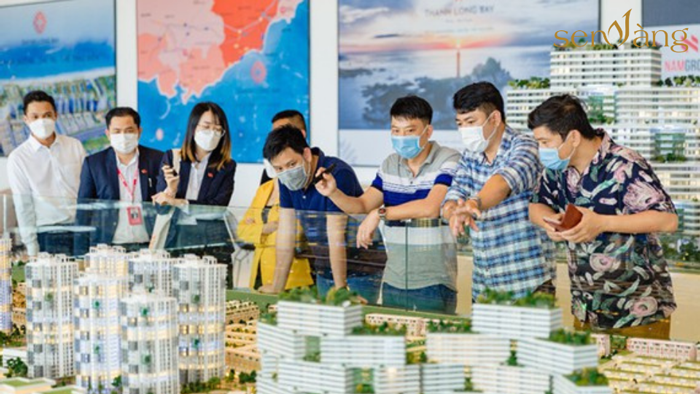 In this context, investors will have to withdraw money from banks whose interest rates can never keep pace with inflation and into attractive investment channels such as real estate. This is a lesson that has been proven through many periods of inflation both in Vietnam and the world.

2. Thu Thiem is one of the most expensive land in the world 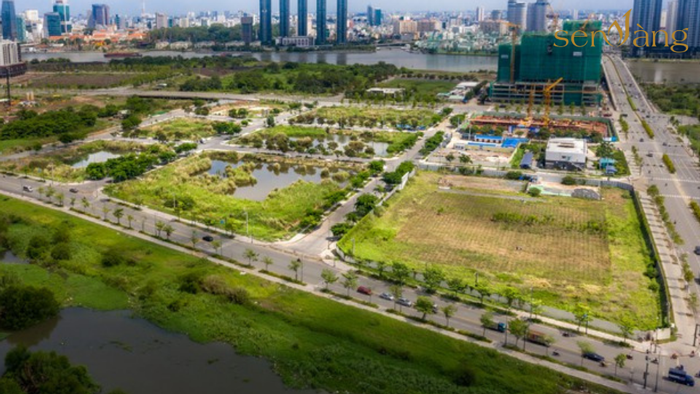 The last lot in the auction (lot 3-12) has the largest area of ​​more than 10,059 square meters. Viet Star Real Estate Co., Ltd won the bid with a successful winning price of 24,500 billion VND, 8.3 times higher than the starting level after 70 matches.

Not only is the price a record high in the country, the figure of 2.45 billion VND (more than 105,000 USD)/m2 also surpasses the land price in many big cities around the world.

3. Despite Covid-19, FDI in Vinh Phuc is expected to increase more than 2.5 times as planned

With good control of the Covid-19 epidemic, ensuring a safe production – investment – business environment, Vinh Phuc expects FDI capital to continue to increase in the last month of 2021.

Accordingly, the total registered FDI capital for the whole year can reach over $1.1 billion and accumulated by the end of 2021, the province will have 429 valid FDI projects with a total registered investment capital of $7.1 billion. 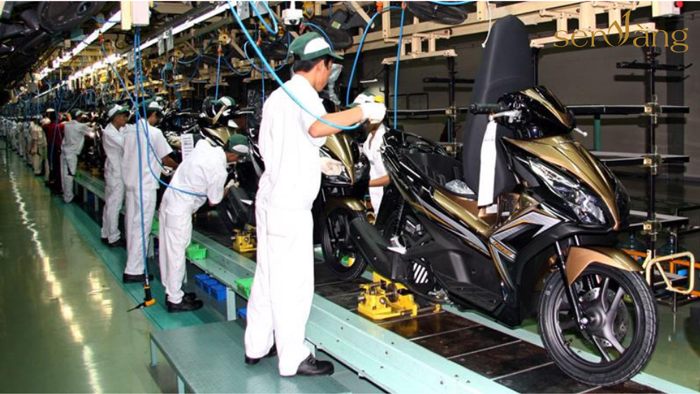 4. Sungroup was approved to invest in a hot mineral resort urban project of nearly VND 7,000 billion in Thanh Hoa

Quang Nam Provincial People’s Committee issued Decision of The People Committee No. 3790 approving the housing development plan in the province for the period of 2021 – 2025. 6. Bac Giang is looking for investors for a worker housing project of more than 1200 billion VND

The Department of Planning and Investment of Bac Giang province recently announced a list of land-using projects that need to find investors for the project of Van Trung commune workers’ housing project in Trung Dong village, Van Trung commune, Viet Yen district, Bac Giang province. The housing area has an area of ​​6.09 hectares with a total project investment capital of more than VND 1,218.6 billion. 7. Quang Ninh auctions an urban area with more than 1,300 townhouses and villas

Recently, City. Mong Cai and Quang Ninh Auction Partnership Company announced to organize an auction of land use rights, land lease for 50 years with one-time payment to implement the urban area project on both sides of the road leading to Bac Luan Bridge II (phase one) in Hai Hoa ward on December 31st.

Specifically, the boundary of the auction land is to the east and north, bordering the inter-sectoral control area of ​​Bac Luan Bridge II and other projects within the boundary of the 1/500 detailed planning of urban areas on both sides of the North Bridge road. Wheel II; West and South borders the current residential area.